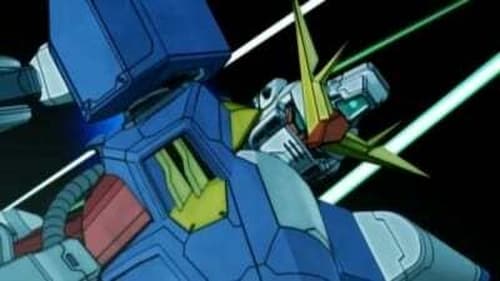 YMF-X000A Dreadnought battles several ZGMF-600 GuAIZ. Although Prayer Reverie tells them that he doesn't want to fight they continue and one of them slams him in an asteroid. Suddenly a DRAGOON-equipped Dreadnought "ghost" appears, separates itself from the real Dreadnought and attacks the GuAIZ, destroying all of them very easily. Afterwards it fires all its weapons on the real Dreadnought but the attack is stopped by the CAT1-X1/3 Hyperion. Then the two suits battle and finally Prayer joins the fight and together with the Hyperion he destroys the "ghost". At last the two suits turn their weapons on each other.