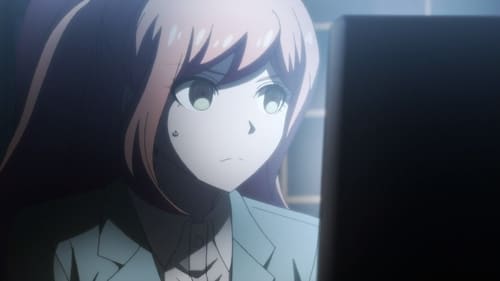 With his original personality removed and his body infused with every known talent, Hajime emerges from the experiment under the new persona of Izuru Kamukura. Later, after the 77th class move into a new building, Chisa sneaks into the trustee's office, where she learns all about the Kamukura Project, which is designed to create a Super High School Level Hope. Meanwhile, Junko and Mukuro kidnap one of the trustees, using his eyeball to sneak into where Izuru is being held and try to sway him over to the side of despair. After getting knocked out by Izuru and winding up in hospital, Junko becomes excited when she encounters Ryota on his way to a check-up.