1x7 - Behind the Attraction 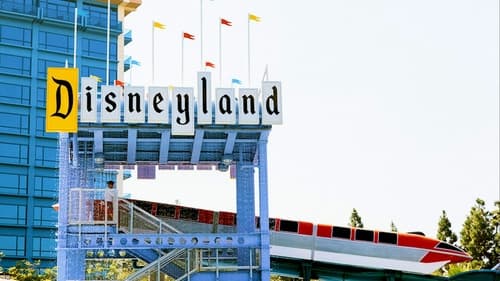 Disneyland Resort with no hotel... what?! It almost happened. Check in to see how Walt got it built. Envisioned as an extension of the Park, funding for the hotel proved hard to come by, so Walt struck a deal with producer Jack Wrather. Jack would own the hotel, but Walt’s name would be on it. Together, they made it into an immersive experience, setting the stage for all Disney hotels to come. After Jack’s death, The Walt Disney Company bought the Disneyland Hotel. Today, Disney operates dozens of hotels worldwide.