1x8 - Behind the Attraction

It's a Small World 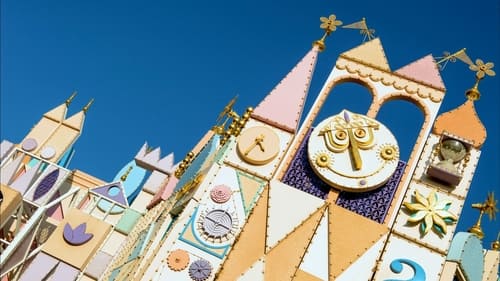 It all began at the 1964-1965 New York World’s Fair! If a chance encounter between an Academy Award-winning actress and Walt Disney hadn’t taken place, this beloved attraction might never have been created. With its signature, unforgettable song, its flume boat ride design, and Audio-Animatronics figures, it was a huge success. Versions were designed and built in Disney Parks around the planet, proving that it really is a small world, after all!