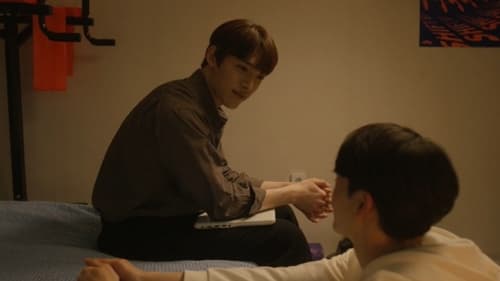 Yun Jeong and Do Ba Wu find out that Seonghwan Sunbae was the one who spread Si Won's childhood pictures around and warn him against doing it again. Si Won lacks confidence in his scenario, but moves forward and shares it with his classmates. Da Un steps on Seonghwan's phone after he derides Si Won. Yu Jin, Yun Jeong's friend, visits Si Won to apologize as his picture had been initially used by her as a proof to prove that they used to attend the same Elementary School. They part on friendly terms.