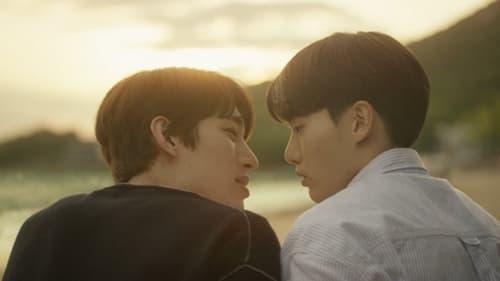 Si Won and his classmates start pre-production of the movie. He struggles to find inspiration for his script and Da Un suggests heading to a hotel to clear his head. He takes him to a sea side hotel where he had once gone alone. Si Won opens up about his lack of confidence. He asks Da Un about himself, but when he brushes off his troubles as silly, Si Won advices him against repressing his pain.