The dance where I met him 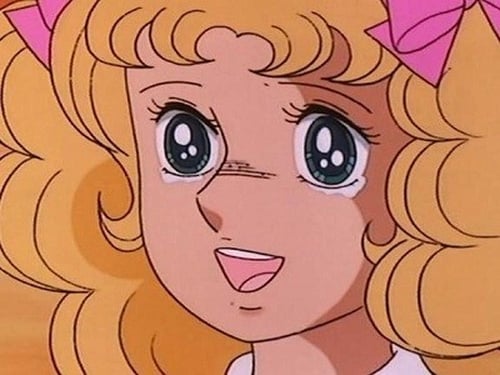 In kilts, Alistear and Archibald Cornwell greet the informally dressed Candy upon arrival. As Alistear and Archibald kiss her hands and wish to lead her inside, Candy's prince who stands aside comments on the scene. He turns out to be Eliza's favorite, Anthony Brown. When Eliza asks him how he knows Candy, he mentions the encounter at the rose gates, but does not seem to remember the hilltop meeting. As the Ardley matron welcomes everybody with a lengthy speech, Archi leads Candy to join him under the table and eat a cupcake. Candy's giggling draws everybody's attention. Archibald's aunt chastises the Leagans for bringing their maidservant Candy in such informal dress if she is Archibald's and Alistear's special guest. The two Cornwell brothers and Anthony, all informally dressed now, intercede on Candy's behalf and toast on their aunt's health to lighten the mood. While the Cornwell brothers discuss which of the two ballroom dresses they bought for Candy is the perfect one, Eliza fakes a headache. When Candy searches a room with a bed Eliza, they lock her inside a dark room in a hallway that fits the description of Archi's ghost story. Anthony searches in vain for Candy, only to be accosted by Eliza into dancing with her. In Candy's panic over the ghost story, Candy manages to break down the door and Anthony finds her. The brothers gift her their ballroom dress and Anthony gifts her some of his late mother's jewelry. When Candy joins the dancing with all three young bachelors, the other guests talk positively about her. As she dances with Anthony, Candy asks whether he knows Pony Hill, but he tells her no, confirming that Anthony cannot be the hilltop prince after all.