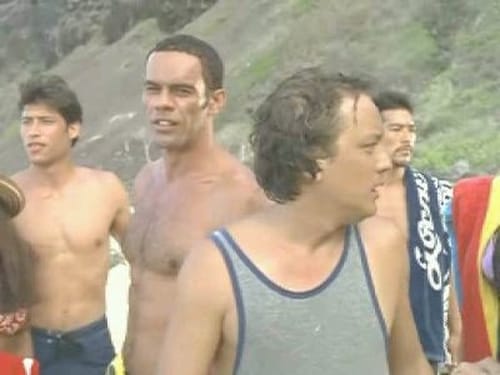 Mitch Bucannon, on leave in Oahu, Hawaii while he sorts out his thoughts during a mid-life crisis (his failed romance with Neely, his mother's recent death, and Hobie living on the East Coast), decides to form an international team of lifeguards in Hawaii called 'Baywatch Hawaii' for saving lives after a rescue of a family on a remote beach in which a little girl is put in a coma after being submerged.