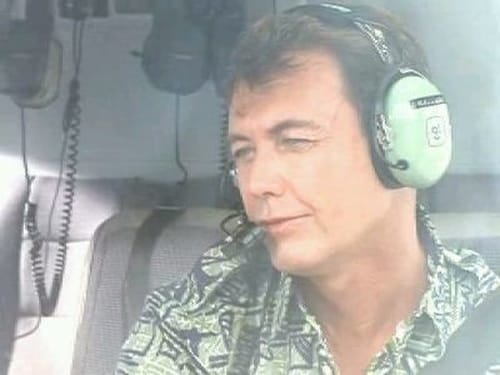 During the first week of training for the new lifeguard team of Baywatch Hawaii, competition between Jessie and Kekoa, as well as Jason and J.D. threaten to turn the tryouts into an all-out war. Jason, at Kekoa's advice, visits an old Hawaiian native to look into his true Hawaiian roots, and Allie takes a job as a helicopter tour pilot to make some extra money for herself.