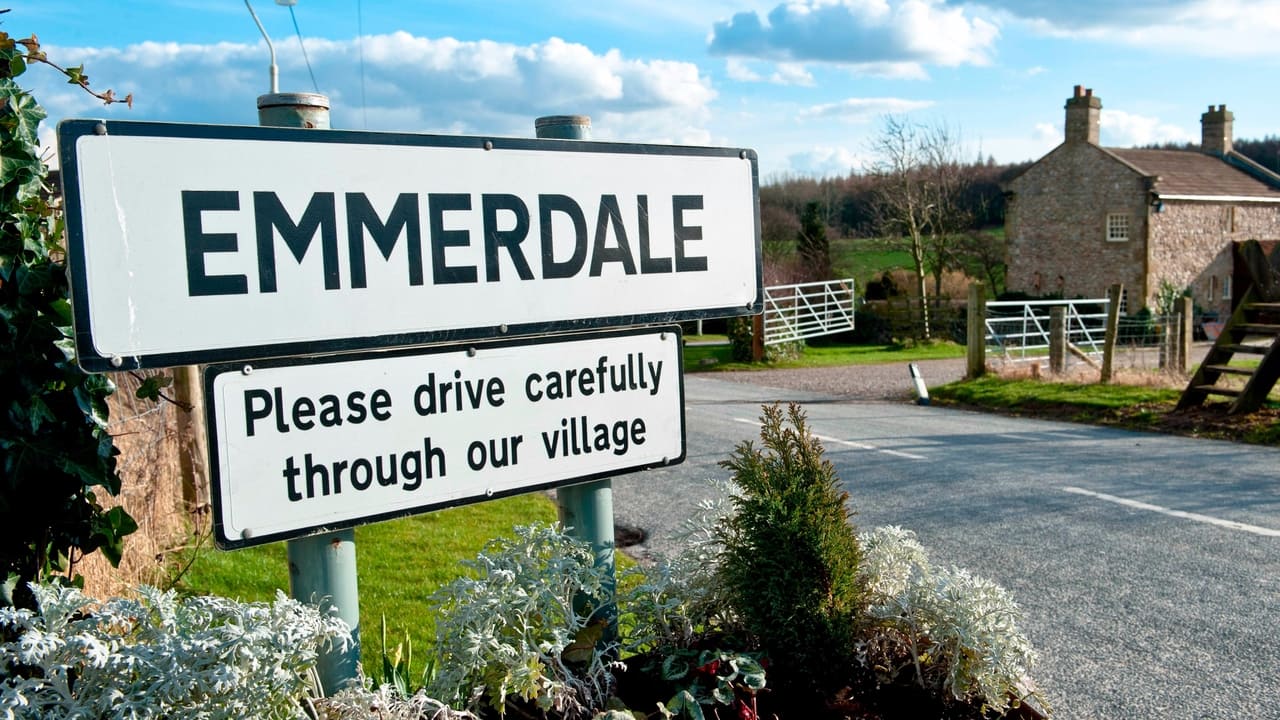 Annie asks Matt and Joe to look over the millhouse as she has seen a light on. Jack lets Trash stay on at the millhouse if he runs errands for him. Sharon sneaks her building society book out of the house. Jim tells Amos that he has been laid off work. Henry needs to know Jack's whereabouts so he can get him to sign some papers to change the ownership of Emmerdale Farm. Henry stays for dinner at the farmhouse. Amos takes a message from Wallace for Jack. Trash goes to The Woolpack to buy drink for Jack. Amos thinks that he must have stolen the money. Jack tells Trash to have a wash. Sharon has drawn out her life savings from the building society, she is on her own in the house counting out the money when Jim calls round. He forces his way into the house, sees the money lying on the table and grabs her.