A View In The Dark 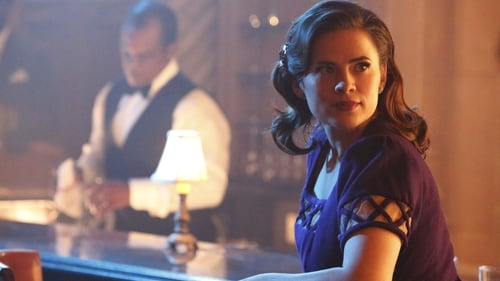 Chadwick meets with the secretive Council of Nine, who shut down his Zero Matter program due to its seeming lack of results, and want him to focus on his senatorial ambitions. Chadwick informs Frost, who is the true brains behind the program, while struggling with her acting due to sexism in Hollywood. Wilkes meets with Carter to help with her investigation, though he is hesitant to turn on Isodyne—the only company willing to hire him as a black man. Wilkes explains that Isodyne had attempted to replicate the success of the Manhattan Project and in doing so had discovered Zero Matter. Scott must have come into physical contact with it, though its effects are not limited to freezing. Carter and Wilkes agree to steal the Zero Matter, but at Isodyne find Council agents destroying the program. Wilkes gets to the Zero Matter, where he is confronted by Frost, who is there to steal it herself.