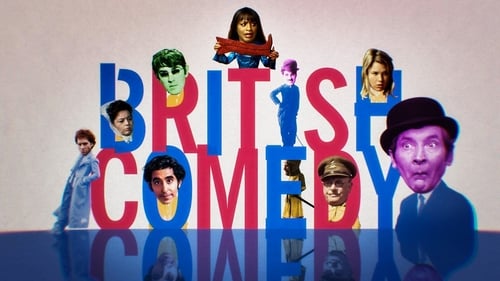 In a revealing look at one of the defining genres of British cinema, Mark argues that comedy films win laughs by tapping into our abiding national preoccupations. We love to root for the underdog or 'little man', a key figure who appears in countless guises. We delight in seeing class and manners satirised and subverted. We’re fascinated by films that mix comedy and crime. We enjoy home-grown pastiches and parodies that take the big beasts of Hollywood down a peg. And then there’s the infamous phenomenon of the British sex comedy... From side-splitting classics to overlooked gems, Mark shows how making fools of ourselves can make for seriously good cinema.