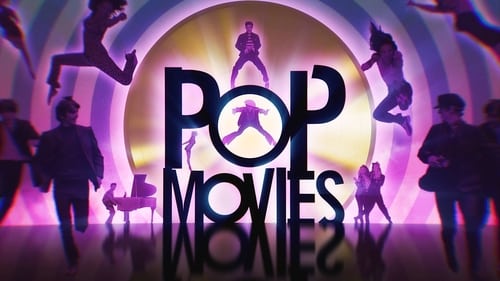 Mark looks at a genre combining his twin passions; music & movies. Pop movies encompass many forms, from drama and comedy to fantasy and documentary, producing some of the most potent, emotive moments in popular culture. There’s the classic pop star vehicle, where the biggest acts play themselves, or a version of themselves, in exuberant films promoting their brand and help sell their music. Then there's pop biopics, dramatised accounts of the stars’ lives, dazzling us with musical set pieces while playing on our fascination with fame's darker side. Even rock documentaries, or 'rockumentaries', feature recurring themes and situations, both on and off stage. We also see what happens when actors play musicians, or when musicians take on acting roles, and celebrate some of the true cinematic oddities coming from pop stars putting their wildest ideas on screen. Rebellion, romance, anarchy, excitement. Mark shows how the fusion of pop music and movies has been a double act like no other.