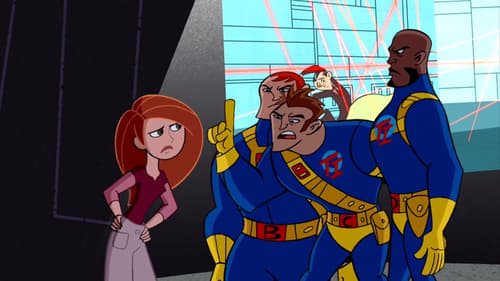 Junior attempts to rob the Tower of London, but accidentally tries to rob a movie set replica. Kim and Ron go to stop them and perform an extreme mid air stunt and the movie set's director offers them a movie, which they happily agree to. Kim now must deal with Heather, an actress who is going to be her in the movie taking her friends, and Ron has to deal with Quinn, an actor who is going to be him in the movie act completely opposite of him. All of this while they have to stop Junior who is out for revenge on the director for not putting him in the movie.