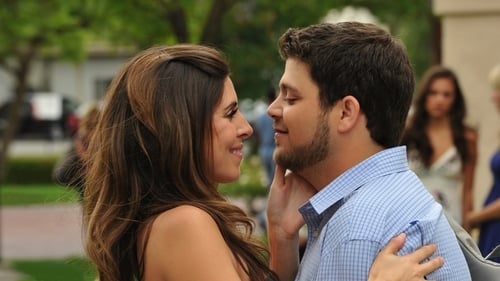 Drama eyes a part on Melrose 2009 and asks Lloyd if he can get him out of his current gig on Five Towns. Still irate over Lloyd's job offer, Ari goes to war against Lloyd to get Drama out of his contract. Citing their trust issues, Ashley asks Eric if she can read his e-mails. Turtle feels guilty about his love triangle, of sorts, with Jamie-Lynn and a UCLA co-ed.