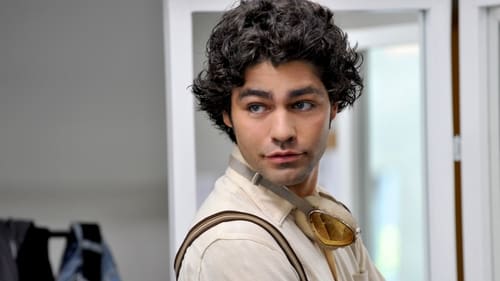 Drama follows up on a tip about Vince's suspected stalker, while Turtle gets some surprising news about the break-in. Ari steals teen heartthrob Zac Efron from Adam Davies, so Davies offers Lloyd a job as an agent, which brings him into conflict with Ari. Ashley grows increasingly suspicious of Eric.