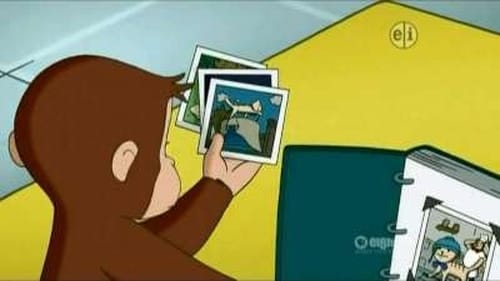 Chef Pisghetti has a problem and it has stopped him from cooking his pasta al dente, Gnocchi seems to be running away from the restaurant during the day for no reason at all, and it began after the chef did some cleaning up around the place to stop her from scratching a few items, including the restaurant's wooden back door. George decides to follow her around to see where she is going all day and every day. He finds Gnocchi at a shipyard scratching bags of rice, the park scratching a tree, dump scratching cardboard, the construction site scratching a painted canvas and a Mexican restaurant scratching a menu board, which has the chef worried that Gnocchi now prefers Mexican food. George later discovers that all the things she has been scratching feel the same as a few items the chef threw out, so he needs to create a new area of items that feel the same so she can stay around the restaurant.