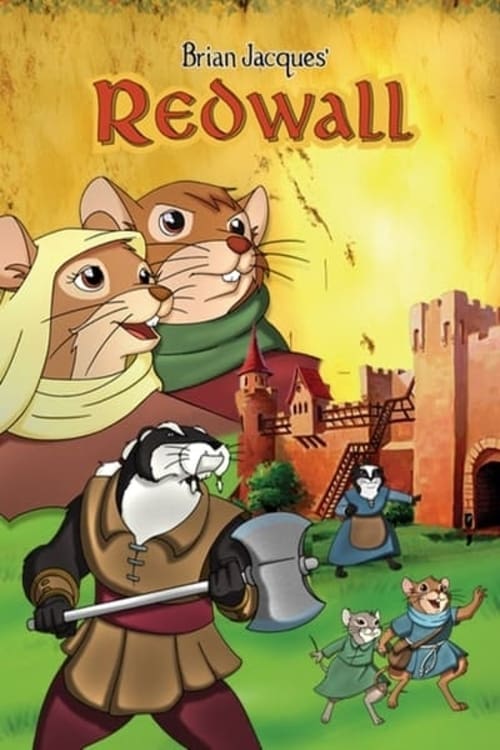 Redwall is a television series made by Canada-based Nelvana, France-based Alphanim and UK-based BBC One and is based on the Redwall novels by Brian Jacques. The series currently spans three seasons, the first based on the first book Redwall, the second on Mattimeo and the third on Martin the Warrior. The series airs on some PBS channels in the USA, and used to air on Teletoon in Canada on Saturday.