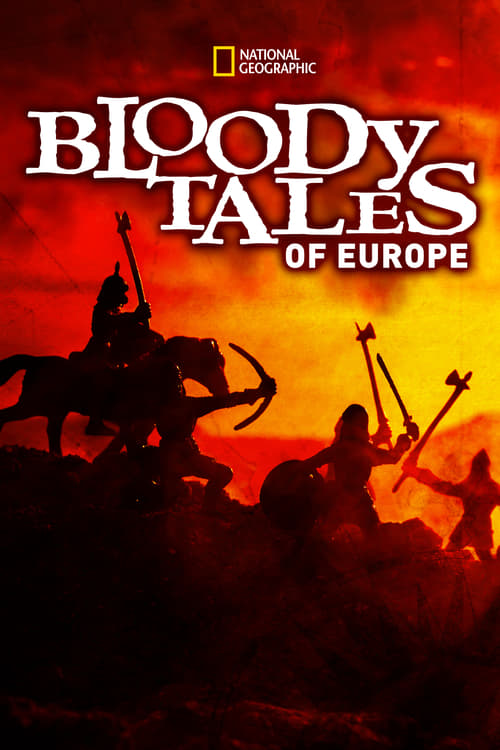 From ancient times to the Second World War, Europe has been soaked in blood and intrigue. In this fascinating new series, Bloody Tales goes beyond the British Isles to seek out the Europe's most grisly history to discover the mysterious true stories behind some of history’s most infamous tales. From East to West, from the UK to Istanbul, join historian Dr Suzannah Lipscomb and presenter Joe Crowley to investigate subjects that include Rome’s famously cruel emperor Caligula and the notoriously violent Vikings.