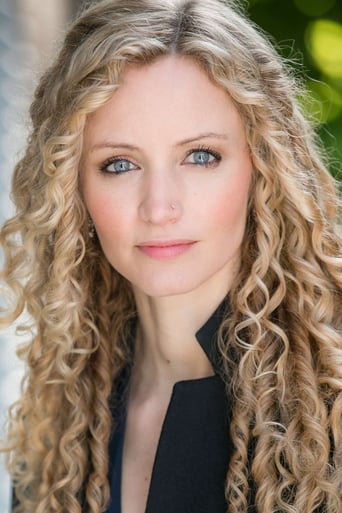 Dr Suzannah Lipscomb is Senior Lecturer and Convenor for History at New College of the Humanities, London, and also holds a post as Lecturer in Early Modern History at the University of East Anglia. She has appeared on BBC’S The One Show, ITV’s GMTV, Channel 4’s Time Team, and BBC Radio 4’s Today programme, presented BBC Radio 3’s The Essay and co-presented Inside the World of Henry VIII on the History Channel. Her new three-part series on the Tower of London airs on National Geographic in Spring 2012. She is the author of 1536: The Year that Changed Henry VIII and A Visitor's Companion to Tudor England, co-author of Henry VIII: 500 Facts, and writes frequently for History Today and BBC History Magazine. For three years she was Research Curator at Historic Royal Palaces, based at Hampton Court Palace; she is now a Consultant for Historic Royal Palaces and on their Research Strategy Board.