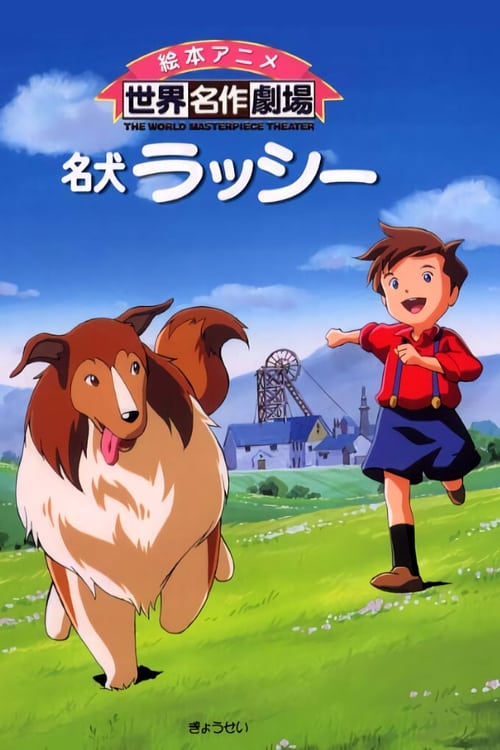 Famous Dog Lassie is a 1996 Japanese anime series produced by Nippon Animation as the 23rd entry of the World Masterpiece Theater staple. The anime is based on the 1940 novel Lassie Come-Home by Eric Knight and also the second animated Lassie series ever produced, since Lassie's Rescue Rangers.