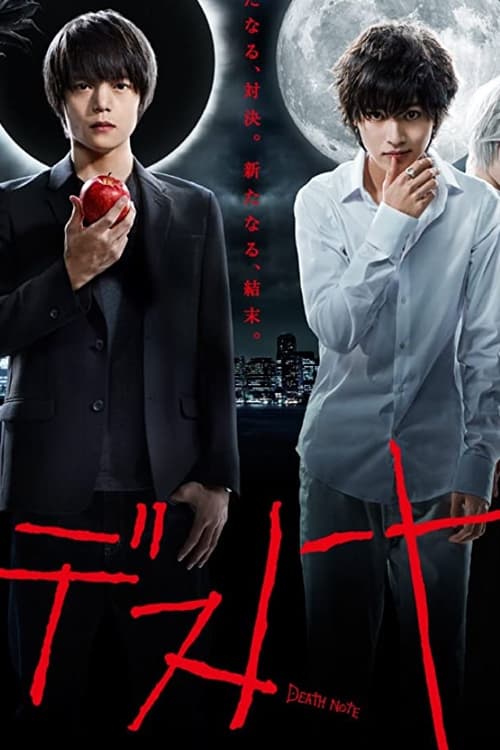 The show stars Masataka Kubota as Light Yagami, Kento Yamazaki as L, and Mio Yūki as Near / Mello and focuses on the story of an intelligent yet reserved college student named Light Yagami, who finds a mysterious black notebook known as the Death Note, which can kill anyone whose name is written within its pages. Intrigued with the notebook's god-like abilities, he begins to use the Death Note to kill those whom he sees as unworthy of life, in a bid to change the world into a utopia. Soon, the student/vigilante finds himself pursued by an enigmatic international detective, known only as: "L".