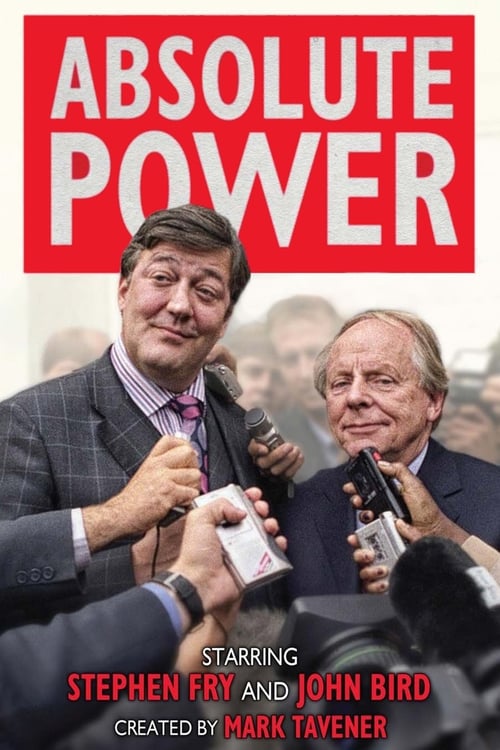 Stephen Fry and John Bird star as spin doctors Charles Prentiss and Martin McCabe as they bring the popular and satirical Radio 4 comedy Absolute Power to BBC Two. Stephen as Prentiss and John as McCabe are an unscrupulous pair who run the blue chip PR agency Prentiss McCabe. Dealing with commercial as well as personal PR, their remit covers everything from political communications to celebrity media relations. Their manipulation skills are tested to the full as they frequently find that their work brings them into conflict with political parties, newspaper editors and celebrities.