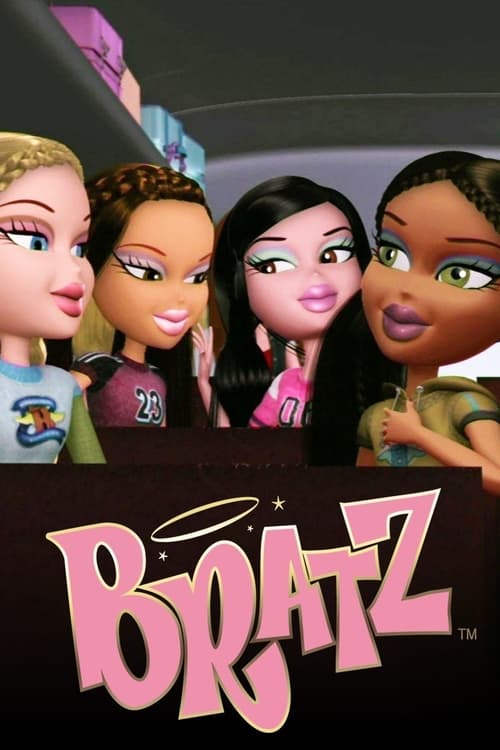 Bratz (also known as Bratz: The Series or Bratz TV) is a computer animated television series based on a line of toy dolls of the same name. It is produced by Mike Young Productions, MGA Entertainment, and Lionsgate Television, and premiered on 4Kids TV. The show aired from September 10, 2005 to October 14, 2006. In 2008, the show was renewed for season 2. The show is about four female adolescents who run their own teen magazine.