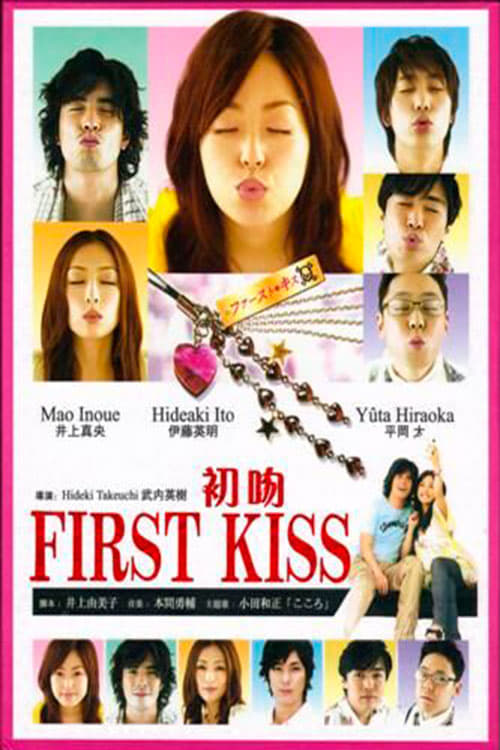 First Kiss is a Japanese television drama series that aired on Fuji TV in 2007. A bitter-sweet and uplifting comedy drama about a young girl Mio and her brother Kazuki. To treat her illness overseas, Mio has been living away from her older brother Kazuki for the past ten years. After learning about the upcoming surgery, which she has only a fifty percent chance of survival, Mio decides to fly back to Japan to spend time with Kazuki. Looking forward to seeing his sweet younger sister, Kazuki anxiously awaits Mio's return in Japan. However, their reunion is nothing but full of surprises as Mio has transformed from the innocent sickly girl Kazuki remembers from ten years ago into a sassy woman with an attitude. Kazuki has difficulty dealing with his wickedly selfish younger sister, but soon learns about the truth of her medical condition and has a change of heart. --groink