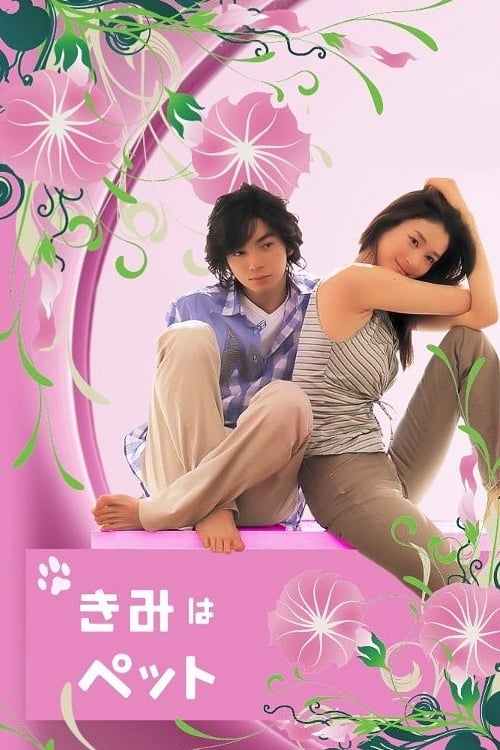 Tramps Like Us is a Japanese josei manga series by Yayoi Ogawa. It is about Sumire, a young professional woman who takes in a younger man as a pet, and her attempts to keep her coworkers and conventionally perfect boyfriend from finding out about her pet. It also deals with the romantic attraction between Sumire and her pet. It was serialised by Kodansha and was released in 14 volumes between 2000 and 2005, with an additional side-story volume being released in 2002. The volumes, barring the side-story volume, were published in English and German by Tokyopop, French by Kurokawa and Italian by Star Comics. The manga was adapted to a TV drama series that aired in Japan on TBS in 2003, and a South Korean film due out in 2011.