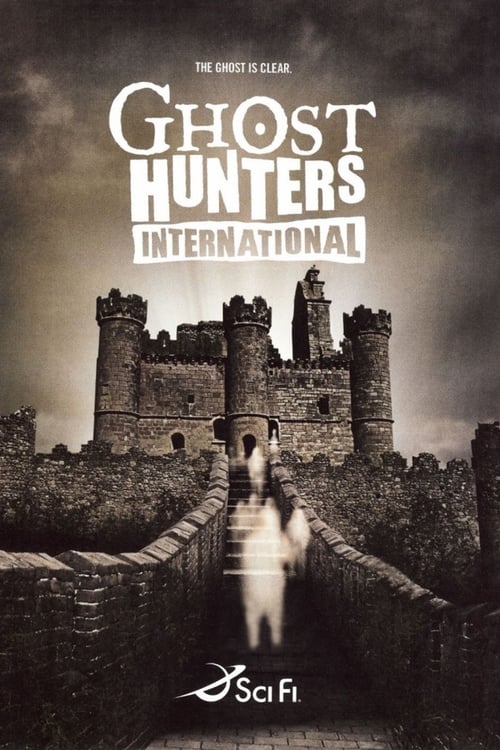 Ghost Hunters International was a spin-off series of Ghost Hunters that aired on Syfy. The series premiered on January 9, 2008. Like its parent series, GHI was a reality series that followed a team of paranormal investigators; whereas, the original series primarily covers only locations within the United States, the GHI team traveled around the world and documented some of the world's most legendary haunted locations.