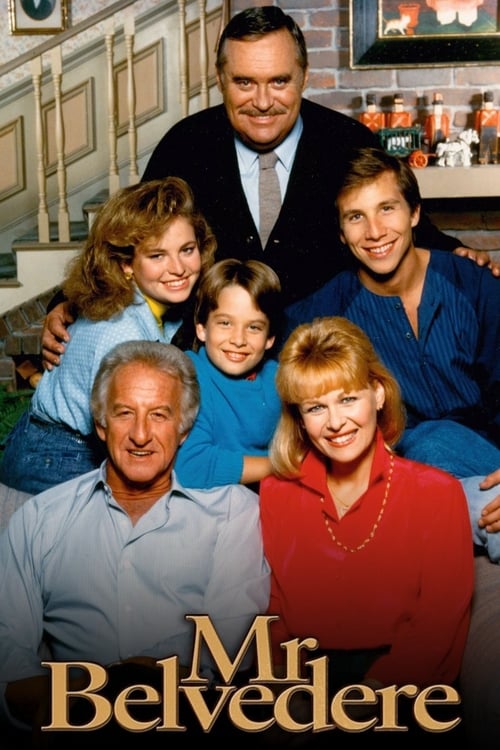 Mr. Belvedere is an American sitcom that originally aired on ABC from March 15, 1985, until July 8, 1990. The series is based on the Lynn Aloysius Belvedere character created by Gwen Davenport for her 1947 novel Belvedere, which was later adapted into the 1948 film Sitting Pretty. The sitcom stars Christopher Hewett in the title role, who takes a job as a housekeeper with an American family headed by George Owens, played by Bob Uecker.