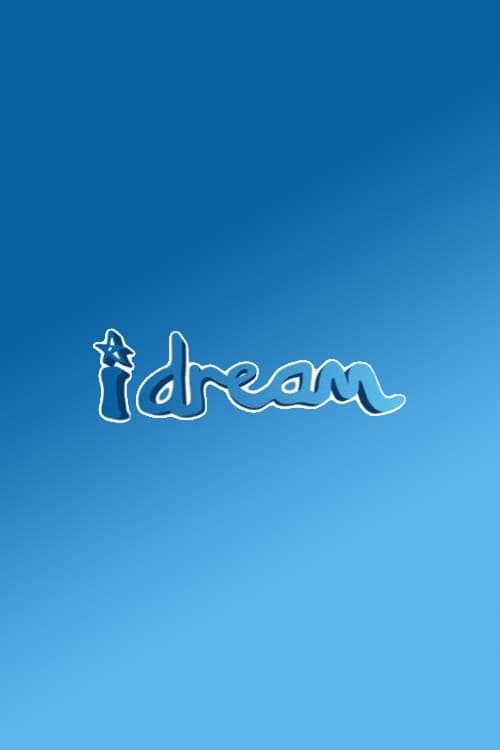 A British children's musical television comedy programme aimed at and mostly about teenagers, which aired in 2004. It was set at an esteemed performing arts college near Barcelona, Spain, and focuses on 13 teenagers who are invited to enrol at the college, Avalon Heights, over the summer. All eight members of the pop group S Club 8 star in the show alongside five other young actors and actresses and Hollywood film actor Christopher Lloyd. The show has the members of S Club 8 playing supposedly exaggerated versions of themselves, albeit with identical names to their real life counterparts. Each episode of the show includes several songs and dance numbers involving both members and non-members of the band. Cast member George Wood called the show "a modern day Fame".