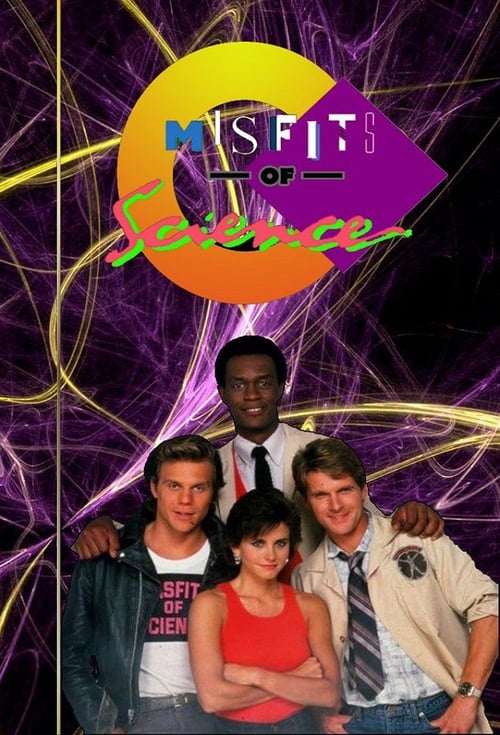 Misfits of Science is an American superhero fantasy television series that aired on NBC from October 1985 to February 1986. It features super-powered humans and their madcap adventures. A double-length pilot and 15 additional episodes were created; however one episode did not air before the show was cancelled due to low ratings. In France, the series was known as Superminds, and in Germany as Die Spezialisten unterwegs. The name 'Misfits of Science' was the brainchild of the then president of NBC Entertainment, Brandon Tartikoff. Notably, episode 9 was the first paid writing job for Tim Kring who later originated and produced the thematically similar Heroes in 2006.