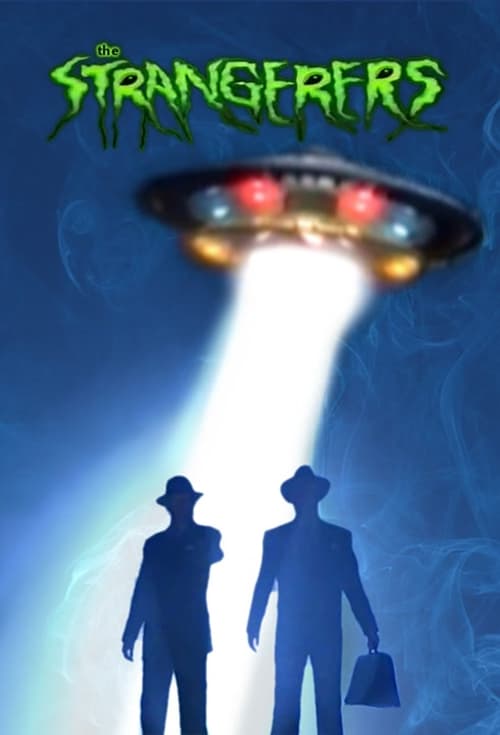 The Strangerers is a British television comedy drama science fiction series written by Rob Grant and was broadcast on Sky One between 15 February and 11 April 2000. A single series was made with a total of 9 episodes. The show ended on a cliffhanger. It has not been released on DVD, nor repeated since its original run.