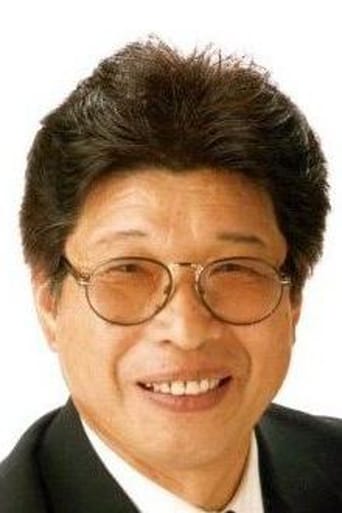 is a Japanese voice actor. He voiced the roles of Masuo Fuguta in Sazae-san and Jam Ojisan in Soreike! Anpanman. He also voiced Kame-Sennin during the last episodes of Dragon Ball Z and all of Dragon Ball GT, following Kōhei Miyauchi's death. He works for the Tokyo Actor's Consumer's Cooperative Society. On August 5, 2019, it was announced that Masuoka has retired and that his roles in Sazae-san and Soreike! Anpanman will be taken over by Hideyuki Tanaka and Kōichi Yamadera.