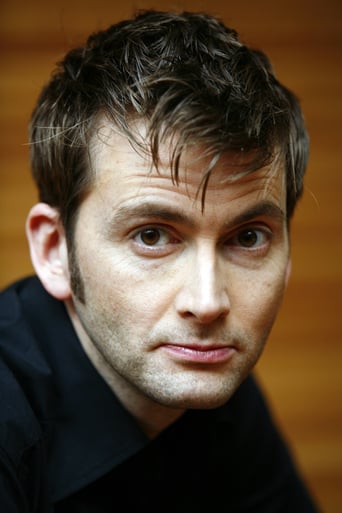 David John Tennant is a Scottish actor known for his roles in Doctor Who, Casanova, Hamlet, Harry Potter and the Goblet of Fire, Broadchurch, and Jessica Jones. He made his professional acting debut in 1991 and has appeared in various films and television shows including Bright Young Things, He Knew He Was Right, Blackpool, The Quatermass Experiment, Secret Smile, and Gracepoint. In 2017, he became the voice of Scrooge McDuck for the DuckTales reboot and in 2018, he played Simon Yates in There She Goes. In 2020, he appeared as himself in the miniseries Staged, in addition to playing Crowley in Good Omens alongside co-star Michael Sheen.