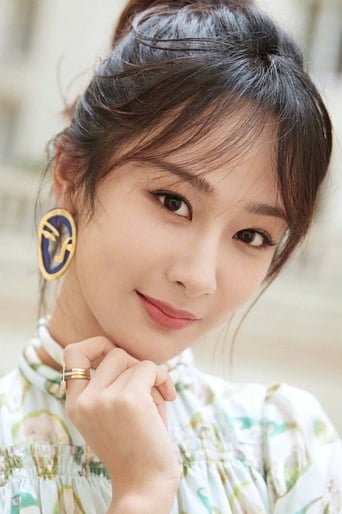 Yang Zi, also known as Andy Yang, is a Chinese actress, singer and model. She graduated from the Performing Arts School of Beijing Film Academy(BFA) in 2014. In 2016, Yang was chosen by Southern Metropolis Daily as one of the Four Dan Actresses of the post-90s Generation (90后四小花旦). (wikipedia)