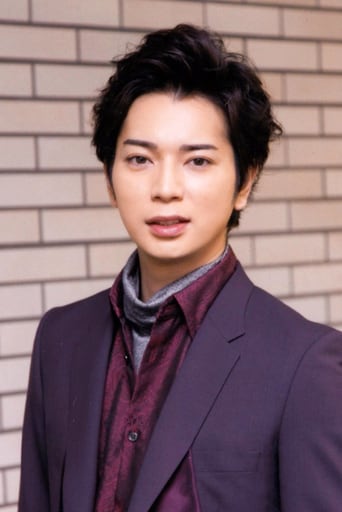 From Wikipedia, the free encyclopedia Jun Matsumoto (born August 30, 1983) was born in Toshima, Tokyo, is known for his acting achievements in many Japanese dramas. Also widely known as "MatsuJun", is a Japanese actor, and TV host. He is known outside Japan for he role in the Romance film Tokyo Tower (2005). He was also a main character in Kimi wa petto (2003), along with Koyuki. He rose to fame in the drama Kimi wa petto (2003) with Koyuki and gained huge popularity . He first caught the attention of the public in 1997 by acting debut in TBS drama special Hoken Chousain, but quickly grew beyond drama and has earned acclaim as an actor through his many roles on Japanese television and in several Japanese films. He also starred Boys Over Flowers series in 2005. He has gone on to appear in numerous dramas and movies, receiving a number of awards and nominations for his roles. He drama 99.9: Criminal Lawyer (2016) was popular in Japan with a peak viewership rating of 22.5%. He is very famous in Japan, and almost everyone knows him. Was best known until recently for his commercial work on Japanese television. Over the years since the early 1990s, the actor has had roles in drama serials, movies, TV shows and even hosted red carpet events in his country like Minnano Televi and Utawara. Let's also not forget the innumerable CF (commercial film) advertisements that he's done, for brands like KFC in Japan, Kosé and Pepsi. He wore multiple hats as an actor, host and variety show personality. Description above from the Wikipedia article Jun Matsumoto, licensed under CC-BY-SA, full list of contributors on Wikipedia. ​