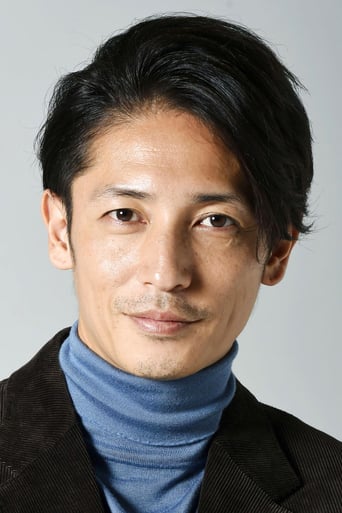 Hiroshi Tamaki (玉木 宏 Tamaki Hiroshi, born 14 January 1980) is a Japanese actor, singer, and model from Nagoya, Japan. When he was still in high school, he was discovered by a talent agent while out shopping with friends. He made his debut in the drama Am I Weird? (私ってへん？ Watashitte Hen?) in 1998. Tamaki became more well-known with his appearance in the 2001 film Waterboys.His singing career debuted with the single "Seasons" in summer 2004.He was cast as Shinichi Chiaki for the drama Nodame Cantabile, which aired in Japan on Fuji TV on October 16, 2006.