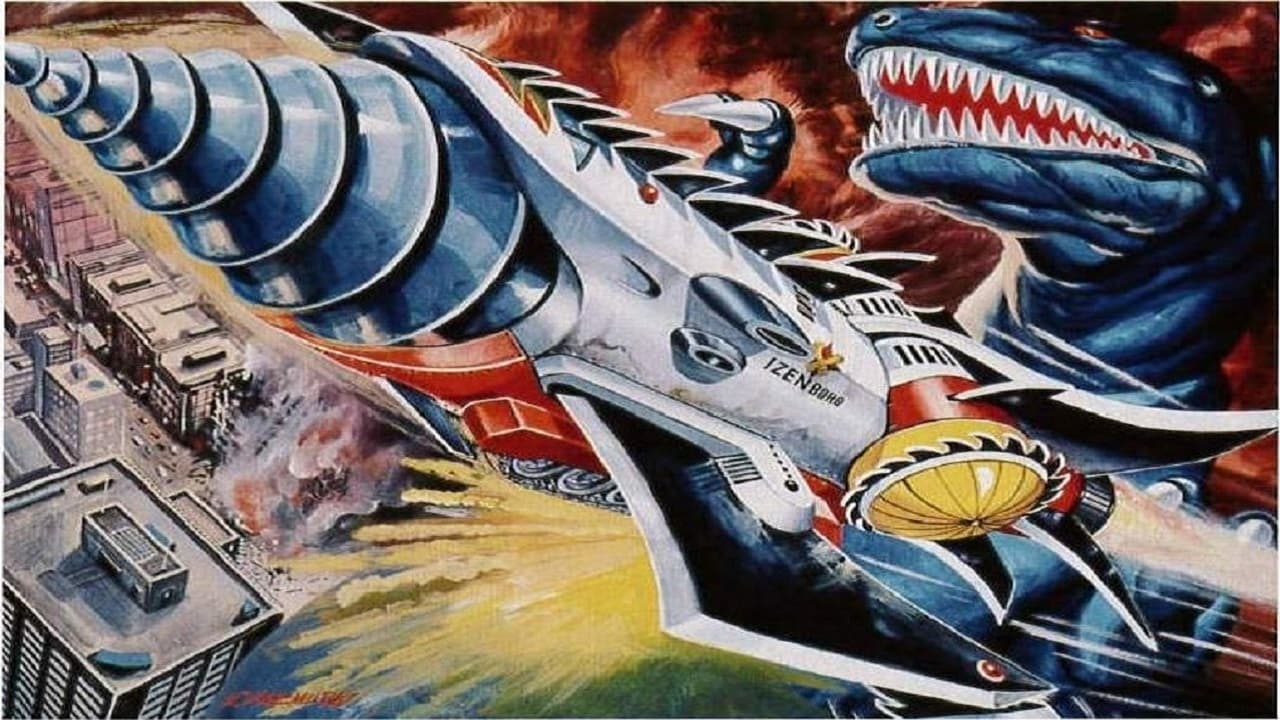 The third saurian to be recruited by Ururu was the plated dinosaur Stella. The massive stegosaur burrowed his way under a power plant in the middle of Tokyo and waited. Workers, who came down to the sewers to inspect the damage from the recent ground tremors, found a massive hole in the wall, but could only find a tiny rat. But a strange sound filled the air, causing the rat to grow red in color and screech at the two men! What followed was a wave of rats, hungry for flesh! After the D-Force was called in, the rats flooded out into the streets, attacking humans and machinery alike. Not long after, the ground cracked open to reveal the culprit of the chaos. Stella instantly went to work charging through refineries, but the Super Aizenborg flew into attack mode, Using his heat beam, he tried to ground the flying warship, but the machine was too durable to be brought down by such a tactic.