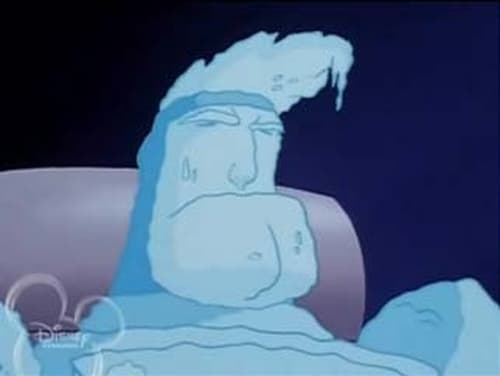 Crumford Lorak hides in Senator Banda's fishtank (ambassador from Bathyos) in order to gain and sell Galactic Alliance secrets to the Raenoks at the Luma 9 Station. Booster is talked into purchasing a Yukari-pod; Yukaris, it turns out, are small creatures which take on the form of their ""mother"" (whomever is around the egg in the latter stages of development), but are quite ravenous and reproduce at an astounding rate (...imagine a cross between ""Gremlins"" and tribbles...). Booster's ""fuzzy buddies"" (...the name that the salesman was marketing them under, since his ""demo model"" was one that had taken on a fairly cute form...) ravage 42 and eventually all of Luma 9 Station, when Team Lightyear arrives there in order to help serve as protection for the ambassadorial delegates that are meeting there. Booster's (and thus the Yukari's that were imprinted from him) love for chocolate saves the day, by helping to round up the Yukaris and by using them to then subdue the Raenoks