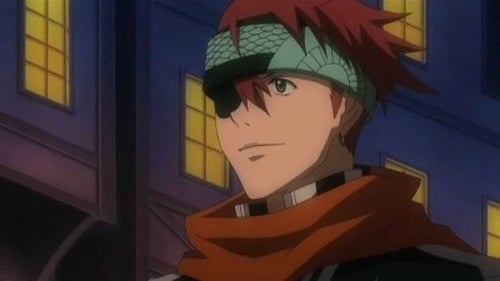 Following Timcampy on the continued search for General Cross, Allen and Lenalee reunite with Lavi and Krory in a town celebrating the Rose Festival. Lavi tells them the total number of casualties, and how one of the Exorcists were killed by a Noah. Meanwhile, Road is seen abusing Lero, while the Millennium Earl talks about his concern with General Cross. During the night, Allen remembers the people he could and couldn't save. He cannot stand the fact that he can't protect his companions, but with the help of Lavi, realizes the true reason for why they fight. The next day as they make to leave, a beautiful blonde woman is seen watching them.