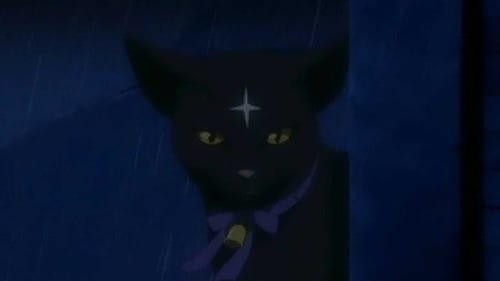 Allen, Lenalee, Lavi, and Krory arrive at the Bosphorus Strait but a storm delays them from going further. A cat leads them to an inn, but during the night an Akuma attack prevents them from resting. Indeed, the cat is seen with the Millennium Earl, and taking orders. It seems that lurking and plotting to kill the exorcists is the beautiful blonde Noah, Lulubell, and her Level 2 Akuma servant, Mimi. When Lulubell reveals herself, the rest of the exorcists realize their trip was going to be more difficult then ever now that they had a new Noah to deal with.