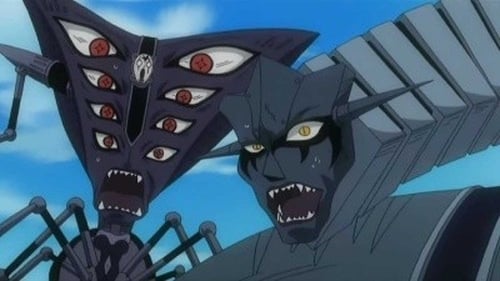 The exorcists explore the oriental world they find themselves in, but are far from being able to relax. Lulubell initiates a devious trap to separate the exorcists in an attempt to eliminate Allen and stop them from reuniting with General Cross. She seizes her chance when Krory gets himself lost, and impersonates as Lenalee to lure him to the outskirts of town. Krory is nearly defeated by her akuma, but the other exorcists arrive just in time. In the struggle, Lenalee and her imposter became confused, and both of them are captured by Akuma who then take separate paths. Allen and Krory go after one, while Lavi goes after the other, forcing the group to split up and rendering Allen and Krory lost.