Revenge of the Monsters 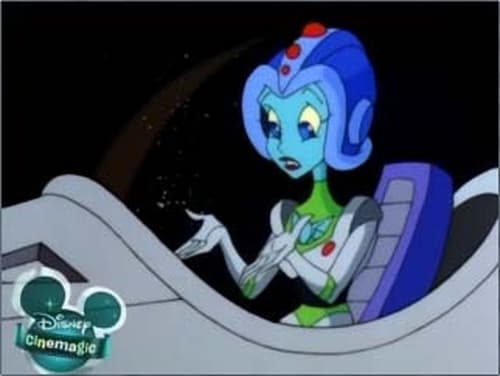 After being bitten by NOS-4-A2 on the mysterious planet of Canis Lupus, Ranger Ty Parsec is transformed into a Wirewolf (...imagine a form of lycanthropy blended with either Star Trek's Borg techno-virus, or with Transformers' Key to Vector Sigma...) [this whole bit is shown in summary, as if it were reminding us of an earlier episode...except there IS no earlier episode about this as far as I can tell]. Even though the transformation only takes place when on or near Canis Lupus, Commander Nebula decides to boot Parsec from the Space Rangers for his own, and everyone else's, good. While this meeting is wrapping up, NOS-4-A2 and XL show up. They have a chunk of Canis Lupus, that causes Parsec to re-transform into a Wirewolf, and they kidnap the en-cursed Parsec. [...the ""Monster""-bit in the title refers to how Parsec is pretty much a robotic werewolf, XL is pretty much a robotic Frankenstein's monster, and NOS-4-A2 is a robotic vampire...] With Parsec