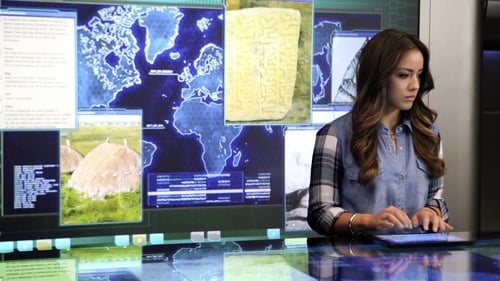 The team look into a plot to find and assemble three parts of an Asgardian Berserker Staff which imbues the holder with super strength and an uncontrollable rage. They are opposed by a pagan hate group who have already discovered the first piece of the staff. With Thor off the grid, Coulson's team is assisted by Dr. Elliot Randolph. While retrieving the second piece of the staff, Ward touches it and relives a traumatic childhood memory involving his abusive older brother. He becomes irritable, aggressive, and his strength increases. The team realizes that Randolph is an Asgardian who has lived on Earth for centuries, and he gives them the location of the third staff piece. The team recovers it, and Ward and May use the completed staff to defeat the pagans. In a hotel, Ward declines Skye's invitation to talk, instead following May into her room, while Coulson has a nightmare about his recuperation in Tahiti.