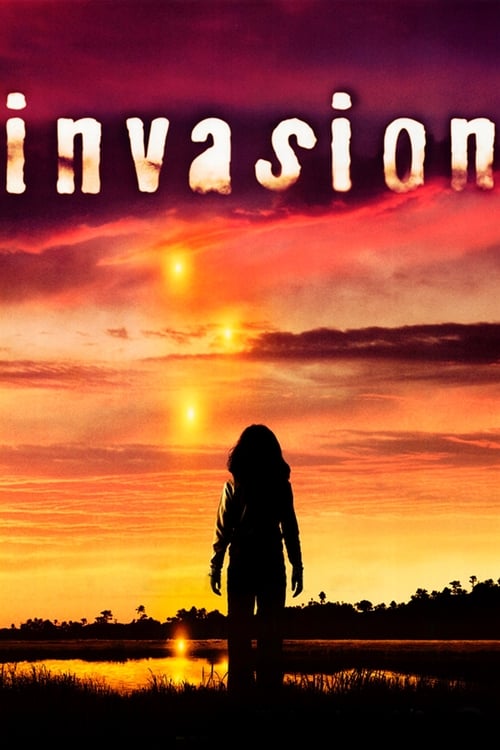 Invasion is an American science fiction television series that aired on ABC for only one season beginning in September 21, 2005. Somewhat similar to Invasion of the Body Snatchers, the show told the story of the aftermath of a hurricane in which water-based creatures infiltrate a small Florida town and begin to take over the bodies of the town's inhabitants through a cloning process. The show was produced by Shaun Cassidy Productions and Warner Bros. Television. Due to Hurricane Katrina in 2005 and the aftermath in the southern United States, early on-air promotions were quickly pulled by ABC. The advertising then switched emphasis completely to the alien invasion aspect of the series, while the hurricane received no mention. The premiere was also preceded with a warning that the show featured images of a fictional hurricane that viewers could be sensitive to.