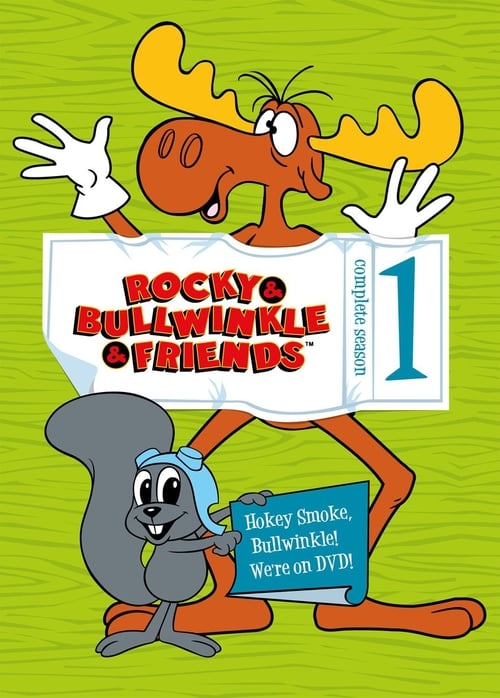 Rocky and Bullwinkle began life in the 1950's television show, The Frostbite Falls Review. It was created by Jay Ward and Bill Scott. Their names in that show were Rocket J. Squirrel and Canadian Moose. The Frostbite Falls Review was not very successful so Rocky and Bullwinkle became the stars of their own show, Rocky and His Friends. The show was co-created by Alex Anderson and premiered on November 29th, 1959 on ABC. Added to the cast were Boris and Natasha, two Pottsylvanian spies. The show also featured various segments; Peabody's Improbable History, Fractured Fairy Tales, Mr. Know-It-All, and Aesop and Son. In 1961, the show moved to NBC and was renamed The Bullwinkle Show. It ran for three seasons and was canceled in 1964. ABC ran reruns until 1974, when the show then entered syndication.