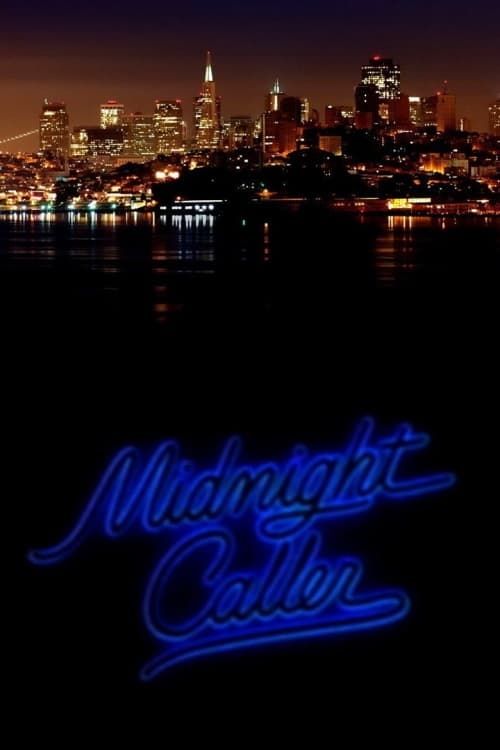 Midnight Caller is a dramatic NBC television series created by Richard DiLello, which ran from 1988 to 1991. It was one of the first television series to address the dramatic possibilities of the then-growing phenomenon of talk radio. Except for a brief stint on Lifetime in the 1990s, the series has not been rerun or issued on DVD.