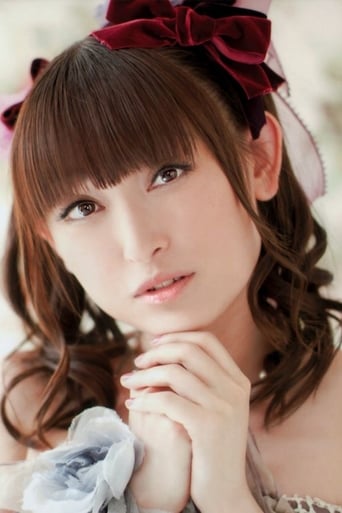 Yukari Tamura is a Japanese singer-songwriter and voice actress, currently affiliated with I'm Enterprise (as a voice talent) and King Records (as a singer). She is known for her soft voice and interest in Lolita fashion. In 1997, she made her debut as a voice actress, releasing her debut single Yuuki wo Kudasai on March 26, 1997.