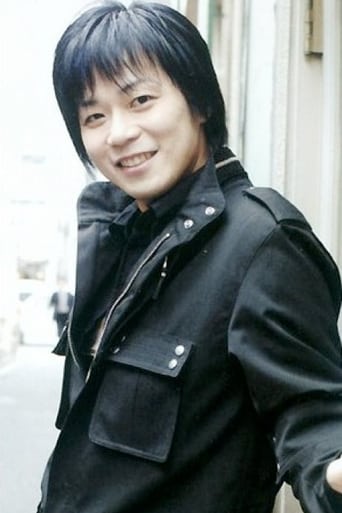 Koji Yusa (遊佐 浩二, Yusa Kōji, August 12, 1968) is a freelance Japanese voice actor and narrator. He is from Yodo, Fushimi-ku, Kyoto City, Kyoto Prefecture. He made his debut as a voice actor in 1993 (at the age of 25), after working as a 7th gen member of Katsuta Voice Actor's Academy, in the anime The Brave of Gold Goldran. At the time of his debut, he belonged to Office Kaoru, and after leaving the company, he has been working as a freelancer. He mainly works voicing anime, drama CDs, and dubbing foreign films, and often narrates information programs. In addition to his main job as a voice actor, he has increased his work on events and radio. He was married to voice actress Kanako Mitsuhashi from February 2007 to June 2012.