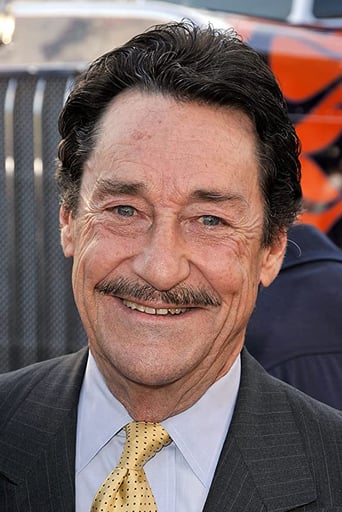 ​From Wikipedia, the free encyclopedia Peter Claver Cullen (born December 1, 1944) is a Canadian voice actor, known as the voice of Optimus Prime in the original Transformers series, as Eeyore in the Winnie-the-Pooh franchise and the narrator in both American Voltron series. Cullen reprised his role as Optimus Prime in Michael Bay's live-action Transformers film series and the newly released Transformers: War for Cybertron video game. He was once again cast as Optimus Prime for the new TV series, Transformers: Prime in 2010. Description above from the Wikipedia article Peter Cullen, licensed under CC-BY-SA, full list of contributors on Wikipedia.