Heathcliff and the Catillac Cats 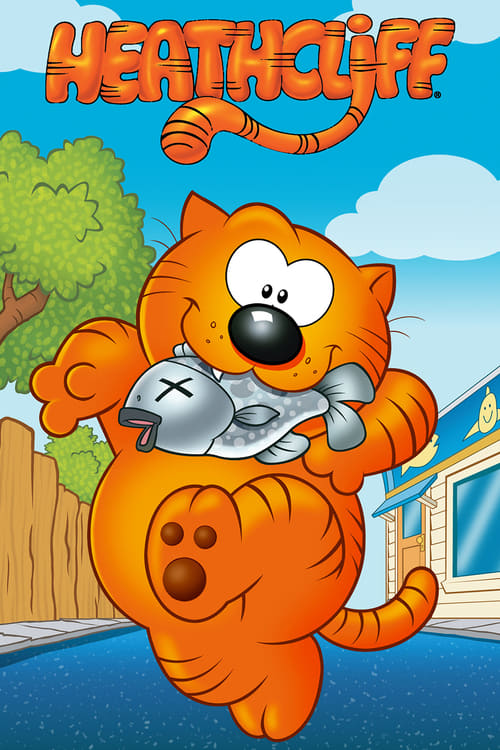 Heathcliff is a French-Canadian-American animated television series. It was the second series based on the Heathcliff comic strip and was produced by DIC Entertainment. It ran in syndication until 1988 with a total of 86 episodes. Mel Blanc, who provided the voice of Heathcliff in the 1980 series, reprised his role as the titular cat.